This morning, the Ninja Turtle headed to the local park (like most Wednesdays). However, she wasn’t planning on running her usual course. Instead, she came armed with a camera in an attempt to capture some sights she normally passes while running.

There is no sadder sight than an empty playground on a sunny day.

Except for these guys. They're too cool for school.

Still, the local park was crowded on such a beautiful day.

Some still insist on sunbathing in September

While others indulge in skinny-dipping

After an hour it was time to go home, but there was one final feat to tackle. 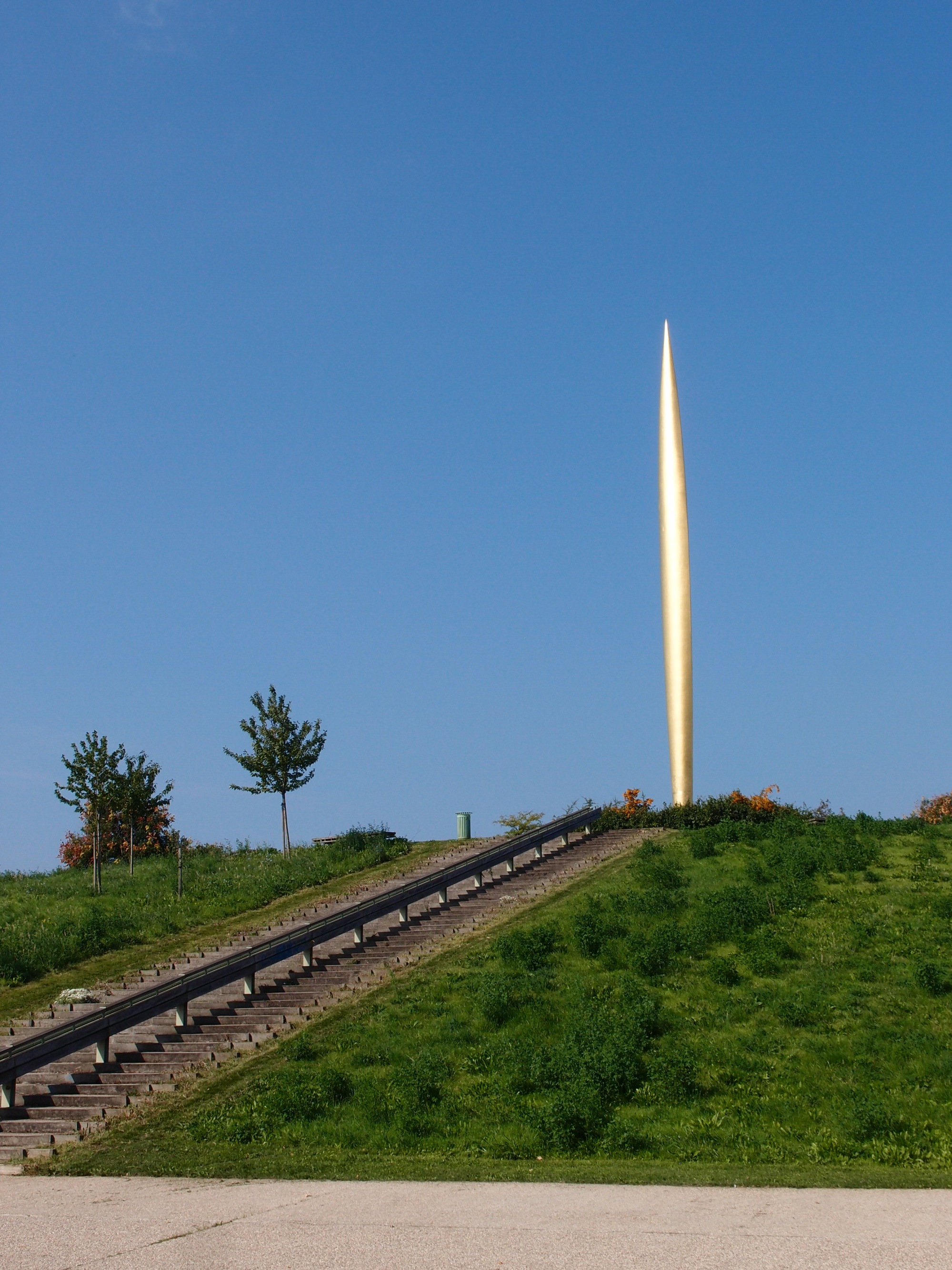 Climbing the stairway to heaven

In case some are wondering why she’d skipped a run on such a lovely day, it’s because her Monday LSD was pushed back to yesterday, and she’ll do the tempo (or hills) tomorrow. Promise.