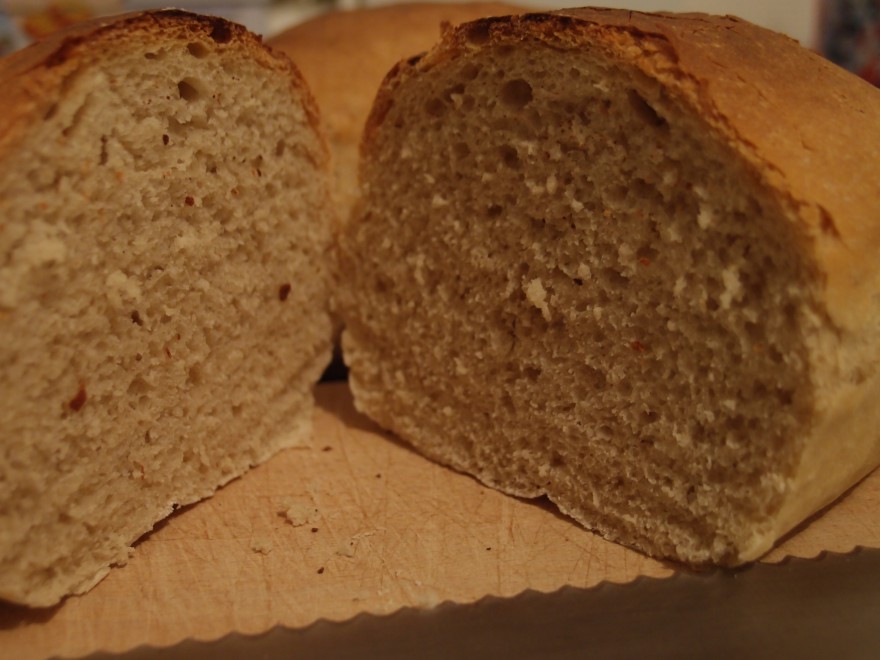 Ever had the feeling like this isn’t your day? Or week? Or for that matter, month? Well, you’re not alone. The Ninja Turtle is beginning to suspect that 2014 is simply not her year. Just as she received a phone call last Monday from her doctor proclaiming that she was back in the pink of health, she hardly had any time to celebrate when she found herself hacking up her lungs once more on Wednesday night. It progressively worsened until Friday saw her confined in bed, feeling utterly miserable about being alive. When it simply hurts to breathe, running is completely out of the question.

What’s a Turtle to do, but sit in bed with a thermometer and sulk? Reading running websites only made her depressed; she doesn’t need motivation to run outside, she doesn’t need advice on preventing injuries, she just wants to be able lace up and GO. There’s no excuse, since they have a treadmill in the apartment, except it’s not possible to even walk between the bed and the bathroom without the world spinning.

Question: when there is a race 3 weeks away, and you’re ill with a second bout of bronchitis, do you: A: Train anyway. You’re supposed to be peaking at this stage!
B: Lie in bed and hope for the best. Your base fitness will just have to see you through.

It’s a 10-miler, so the Turtle has decided on the latter. There is no point expecting a PR on this one, but the way she sees it, if she gives herself a week (or two at the very most, she hopes) to rest and recover, she will still make it to the race in a semi-decent shape to cross the finish line. If she pushes herself now and fails to recover, she may not even toe the starting line.

How does one usefully employ the time one normally spends running, then? It’s easy to feel restless and depressed, thinking about all the miles one ought to be accumulating but isn’t. It becomes a vortex that sucks you in if you’re not careful, and the Turtle was beginning to get stuck in a funk when she decided to stop feeling sorry for herself and bake.

Yes, baking cures everything. Tonight, the Ninja Turtle and GodzillaPin are having a peasant’s dinner after she spent the better part of 4 hours kneading and baking bread while watching Doctor Who. They’re going to have it with some garlic oil and dukkah they purchased from the Wayville Farmers’ Market in Adelaide during their trip in December, because she could really do with some happy memories of sunshine and heat right now. It’s regular white bread, nothing fancy, but sometimes, it’s best to keep things simple. 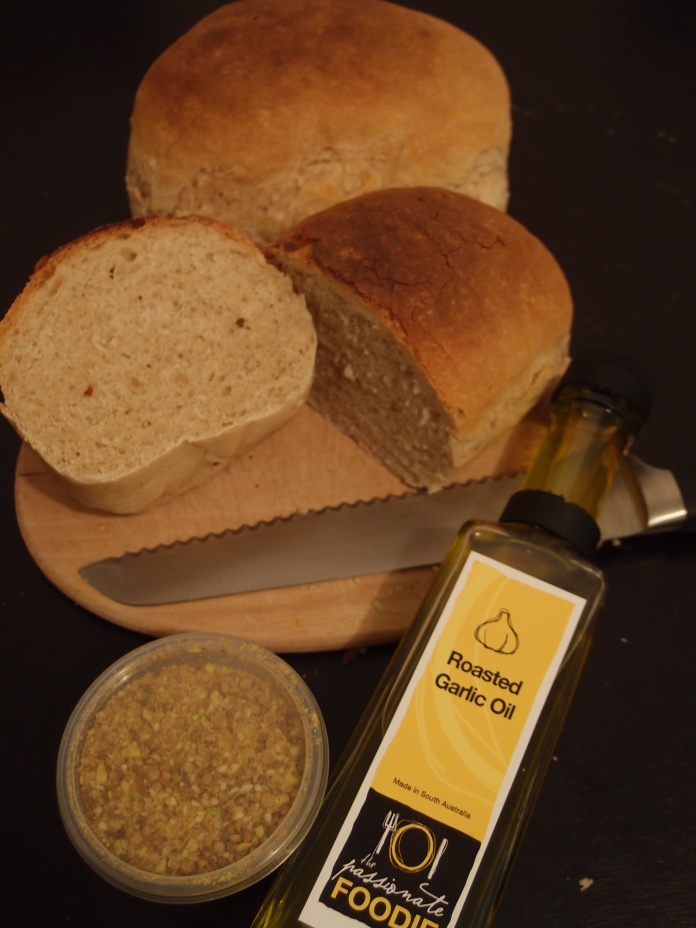 So here’s to hoping that with the simplicity of home-made goodness, she recovers soon.